Everything You Should Know about Native Apps

About the Author: Plobal Apps

If you’re a business owner, you must have come across terms such as ‘native apps’, ‘hybrid apps’, etc. While you’ll find many an example of popular apps under each app type, more than 50% of all the mobile apps are native apps. Here we shall learn more about native apps and what makes them so popular and widespread.

Why do most business owners choose to invest in native apps in spite of the fact that native apps are the most expensive mobile apps to build? It’s because of the many advantages native apps have to offer.

In spite of all the amazing things about native apps, there are a few shortcomings about these apps that one must take into consideration before going ahead with the decision to build a native app for one’s business. Let’s have a look:

So, you see that a native mobile app can be a great solution for your business. However, before you go ahead, just take into account the needs of your business and that of your target audience. We at Plobal Apps can help you build a powerful native app for your ecommerce store in a matter of minutes and at a price that makes you happy. Learn more about our platform to discover the fastest way to make your business go mobile! 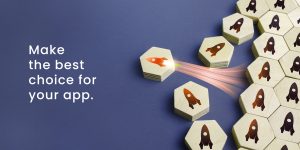 How to Choose the Best Shopify Mobile App Builder

We are sure you have heard the term… 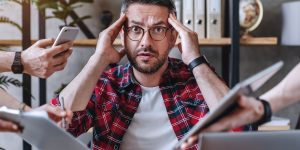 Hiring a Development Team? Partner with a mobile app builder Instead 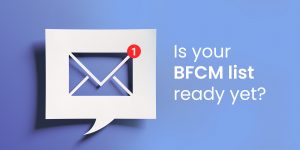